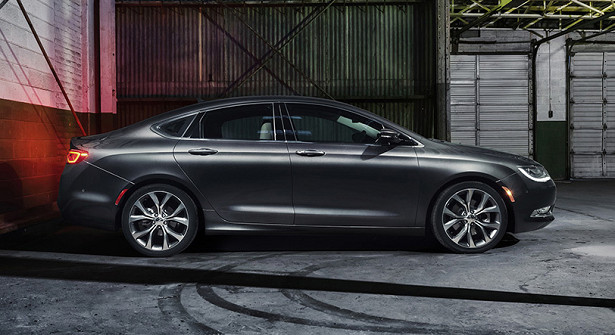 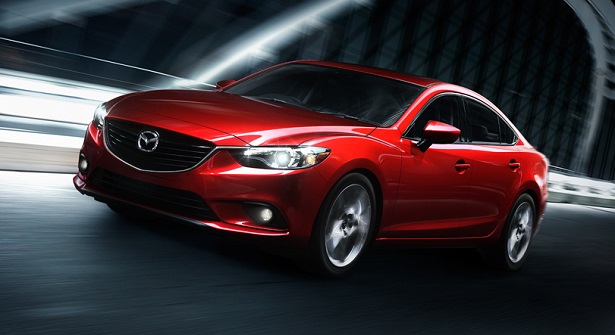 The 2015 Chrysler 200 is an elegant midsized sedan outfitted with the muscular exterior styling of an aerodynamic coupe. It’s a five-passenger sedan that’s safe and comfortable enough for families, while being fast and thrilling enough for anyone driving solo around Palm Coast. The 2015 Mazda6, on the other hand, is also handsomely athletic and streamlined in appearance, and features excellent safety and tech features plus a powerful engine. Let’s take a closer look at the both of them and see which one to recommend to Port Orange drivers.

Both the Chrysler 200 and the Mazda6 are stocked with essential standard safety features such as anti-lock brakes, stability and traction control, and plenty of airbags, which will give Palm Coast drivers reason to be at ease. Both cars offer a rearview camera on most trims. Each car also tries to outdo the other with fantastic safety technology options: while the Chrysler 200 offers an adaptive cruise control system that automatically brings your car to a stop if it senses impending collision, the Mazda6 offers a similar technology called Mazda’s Smart City Brake Support. In either car, your safety is secured.

Whatever car you end up choosing, feel secure in knowing that you can’t go wrong. Come to Daytona Dodge Chrysler Jeep Ram and take a look at the 2015 Chrysler 200, or just stroll next door to Daytona Mazda and check out the 2015 Mazda6. You can find us both in Daytona Auto Mall in Daytona Beach, FL, just 30 minutes from Palm Coast and 20 minutes from Port Orange. We can’t wait to see which one you bring home!