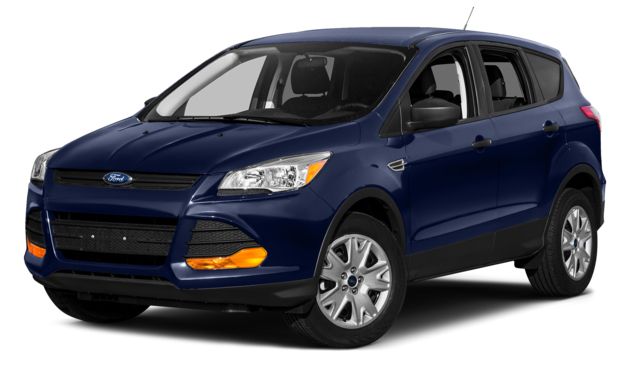 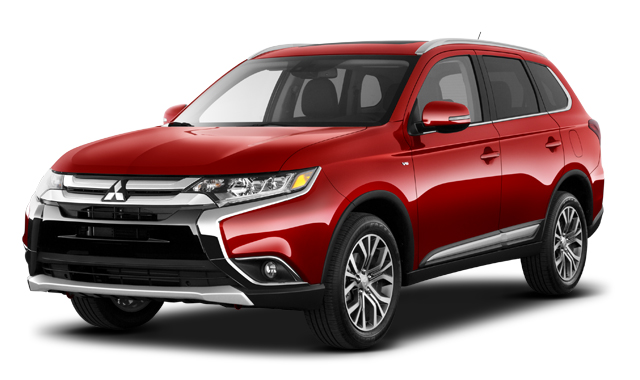 Palm Coast and Port Orange drivers who compare the 2016 Ford Escape to the 2016 Mitsubishi Outlander don’t take long to decide on the former. A crossover with plenty of power, cargo room, and technology is always going to rest at the top of its segment, and the 2016 Escape offers it all.

The 2016 Ford Escape is available in three trim levels, with a well-balanced array of features ensuring that Palm Coast and Port Orange drivers find exactly what they’re looking for.

Whether in terms of standard power or available power, it’s easier for drivers around Palm Coast and Port Orange to see that the 2016 Ford Escape comes out ahead of the 2016 Mitsubishi Outlander:

Each Escape engine is fitted with an advanced 6-speed SelectShift automatic transmission for enhanced efficiency. This means that, despite the greater degree of standard power, you’ll enjoy the same maximum highway efficiency rating that you would in the 2016 Outlander: a generous 31 mpg. 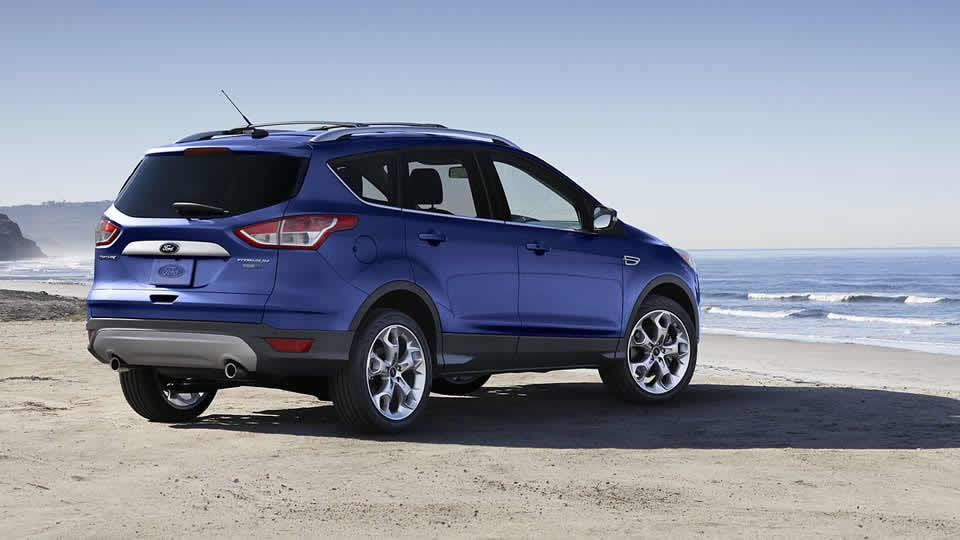 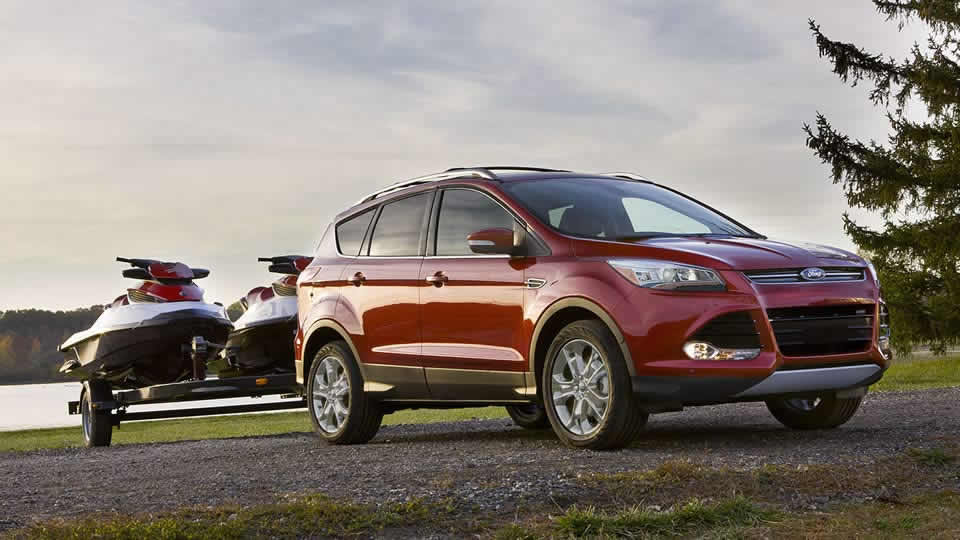 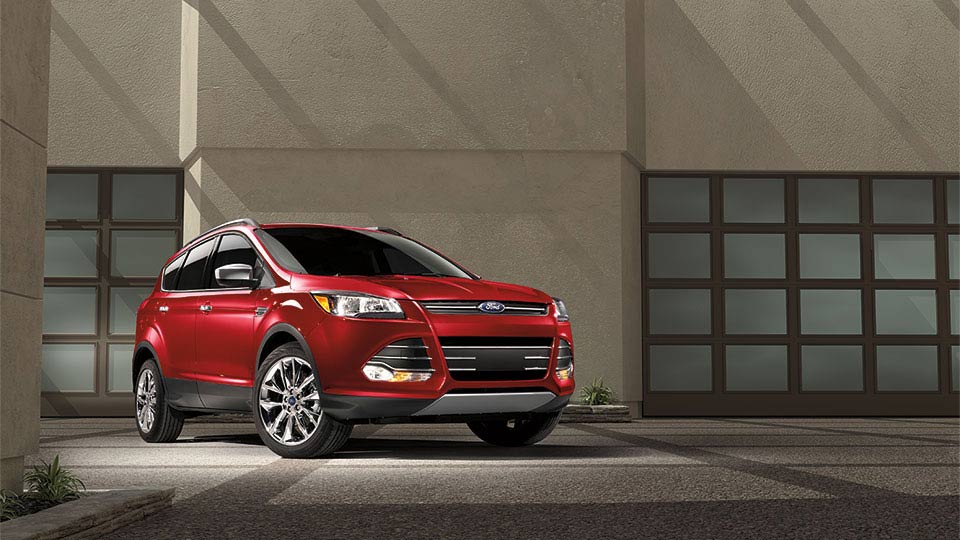 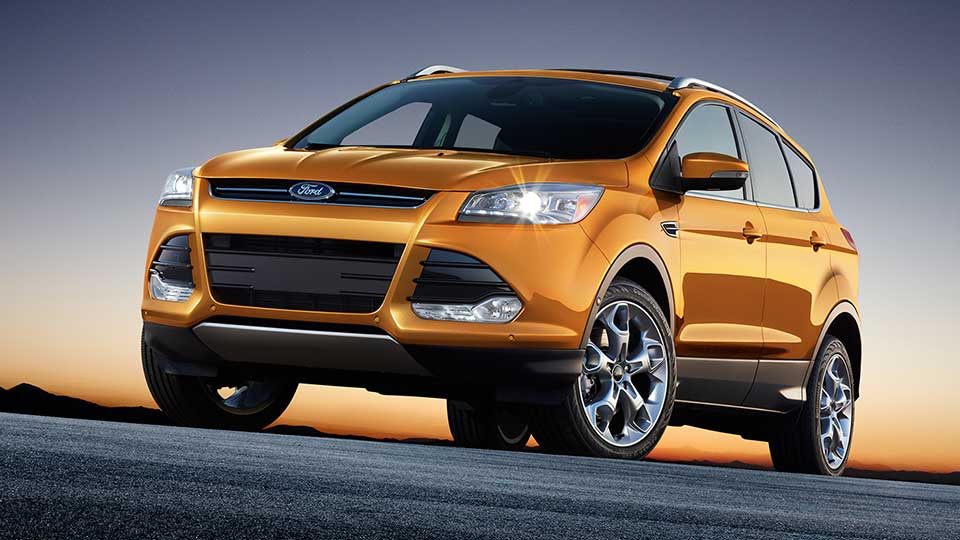 The 2016 Mitsubishi Outlander boasts slightly more passenger volume than the 2016 Ford Escape, but it also sacrifices cargo space in order to cater to a few extra passengers. In contrast, Ford understands that crossover drivers from Palm Coast and Port Orange require plenty of room for all their cargo, so they provide up to 15.5 cubic feet of dedicated storage space, even with all seats occupied, compared to the Outlander’s standard 10.3 cubic feet. Need more? Just fold the rear seats down to find up to 67.8 cubic feet of cargo space in the Escape, far superior to the Outlander’s maximum of 63.3 cubic feet.

You’ll also be able to enjoy superior optional technology, too, with Ford’s exclusive SYNC3 system attracting particular praise. The color touchscreen displays your phone, audio and available navigation functions, and enhanced voice-recognition makes control simple when your eyes need to be on the road and your hands need to be on the wheel.

Both the 2016 Ford Escape and the 2016 Mitsubishi Outlander provide a generous array of standard safety technologies, including anti-lock brakes, tire pressure monitoring, and several traction-control systems.

However, the Escape takes things one step further when it comes to protecting your vehicle, offering a number of available driver-assistance technologies, including:

The 2016 Ford Escape is a crossover without equal. To test-drive yours near Palm Coast and Port Orange, just visit Gary Yeomans Ford in the Daytona Auto Mall. 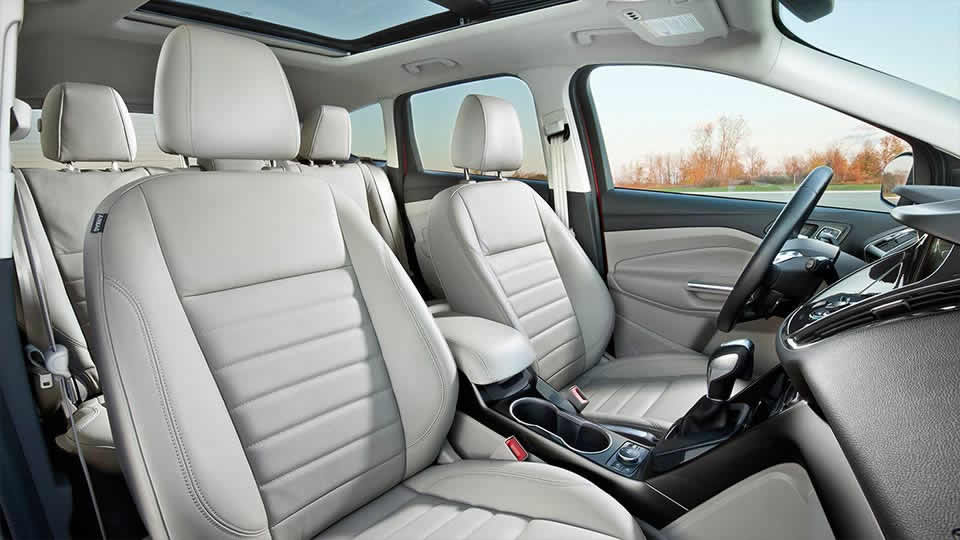 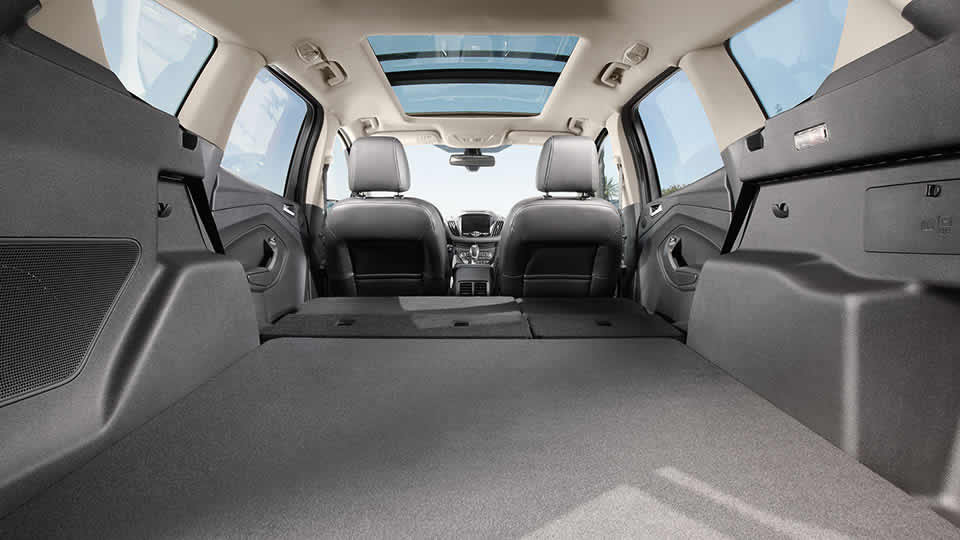 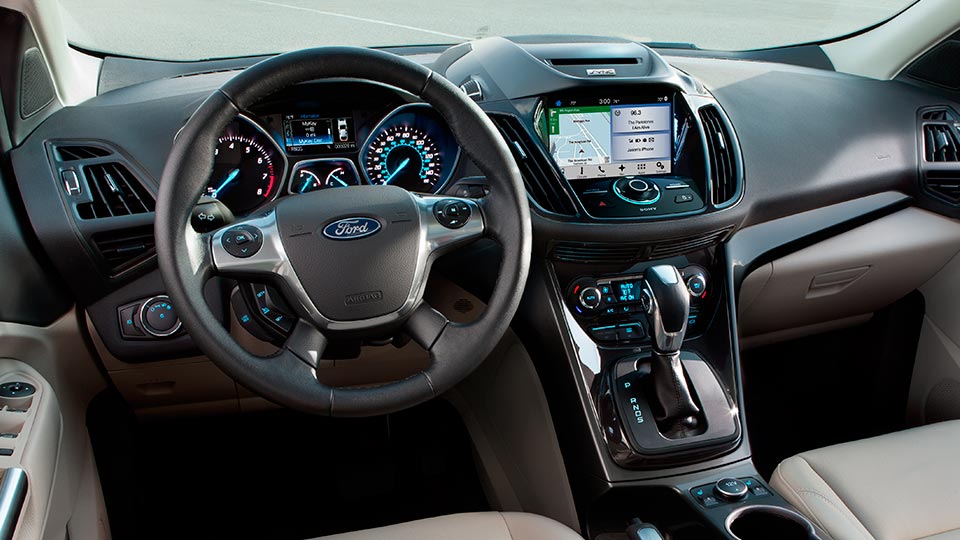