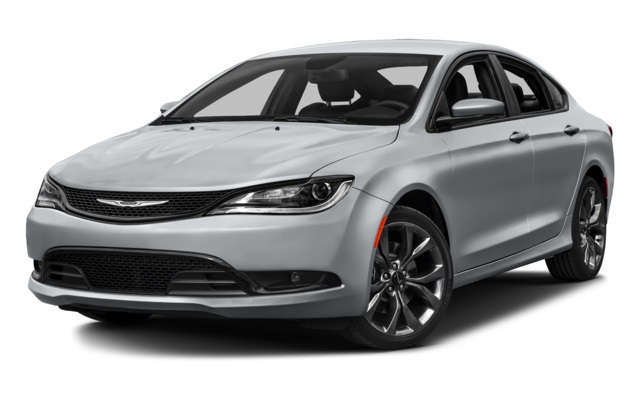 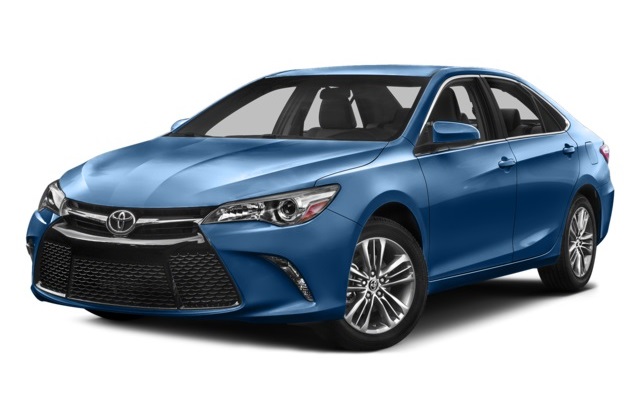 Palm Coast and Port Orange drivers understand that the 2016 Chrysler 200 stands for luxury in a way that cannot be matched by the 2016 Toyota Camry. The 200 was fully redesigned just last year to provide cutting-edge technology and a superior drive, and it still offers a first-class sedan experience that is exceptional. 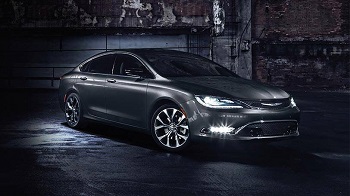 The 2016 Toyota Camry starts at $23,070 with the LE trim, but never matches the 2016 Chrysler 200 in terms of style, comfort, or convenience. Models work their way right up to the $26,310 XSE Camry, which offers Palm Coast and Port Orange drivers features such as 18-inch alloy wheels and LED headlights. 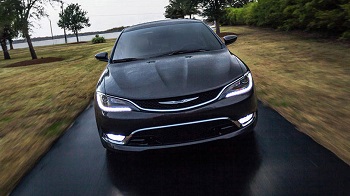 The 2016 Chrysler 200 is available with one of two advanced engines that will both provide capable cruising power and electrifying performance. The 2016 Toyota Camry’s two engines just can’t keep up.

Additionally, each Chrysler 200 engine is paired to a cutting-edge nine-speed automatic transmission system. A technology far superior to the Camry’s six-speed automatic transmission, it ensures seamless shifting and the potential to make up to 23 mpg in the city and 36 mpg on the highway with the base engine or 19 mpg city and 32 mpg highway with the V6. 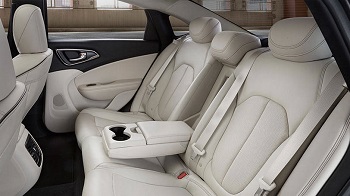 Unlike the 2016 Toyota Camry, the 2015 200 was named one of Ward’s 10 Best Interiors, standing alongside such autos as the 2014 Rolls-Royce Wraith and the 2014 Mercedes-Benz S550. The 2016 model follows this bold example. When they ride in the 200, Port Orange and Palm Coast drivers understand that they’re behind the wheel of the very best, with a cabin that defines modern automotive luxury.

There’s also plenty of space for your luggage. While the 2016 Camry provides a 15.4 cubic feet — around average for a midsize sedan — the 200 decides average just isn’t enough, allowing for up to 16 cubic feet. 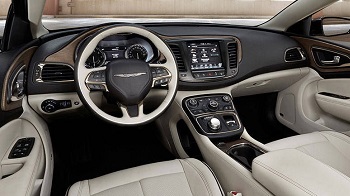 As would be expected the 2016 Chrysler 200 comes out way ahead when it comes to onboard luxury, offering plenty of features that are not available with the 2016 Toyota Camry, including: 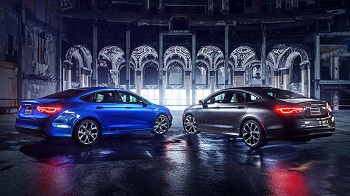 Both the 2016 Chrysler 200 and the 2016 Toyota Camry are equipped with plenty of safety features as standard, though the 200 takes things a little further with the following protection technologies:

The 2016 Chrysler 200 thoroughly outperforms the 2016 Toyota Camry, and it’s available now from Daytona Auto Mall. For a close look, just come down to the showroom today.