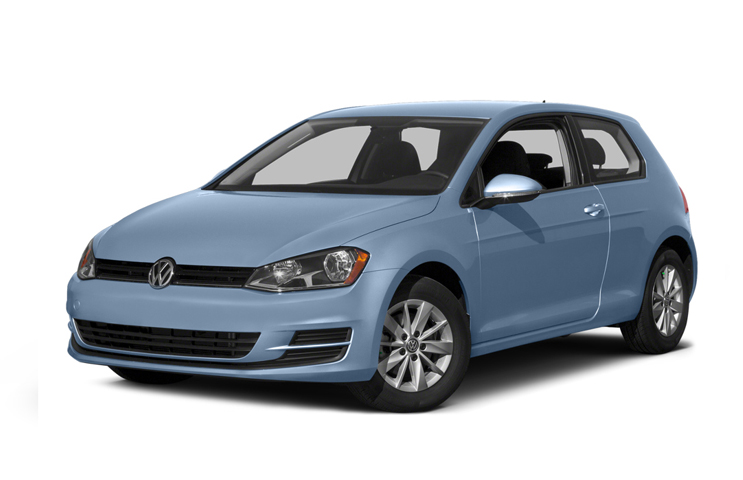 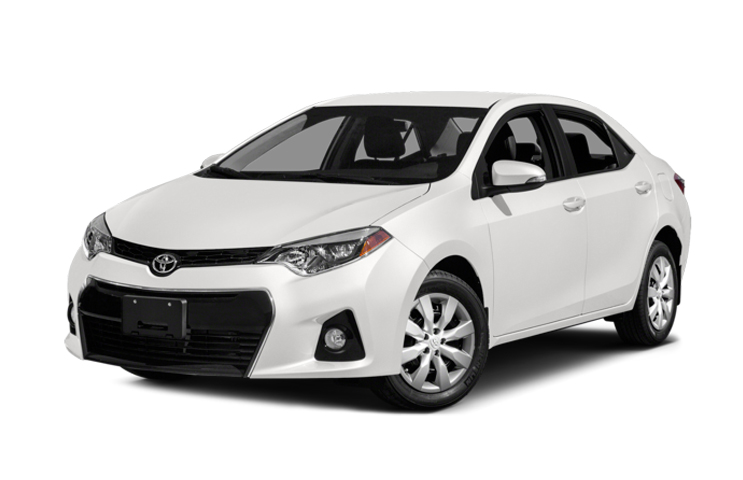 The 2015 Volkswagen Golf is the most awarded car of the year, so Palm Coast and Port Orange drivers shouldn’t be surprised to learn that it offers far more than the 2015 Toyota Corolla. We conducted an exhaustive comparison to highlight just how much more you’ll receive when you drive a new Golf. 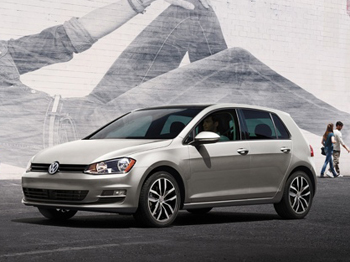 The 2015 Volkswagen Golf is available in five trim levels.

The 2015 Toyota Corolla comes in just four models and is aimed more at budget drivers.

It’s true that the Corolla costs less — but this is a situation where you truly get what you pay for. 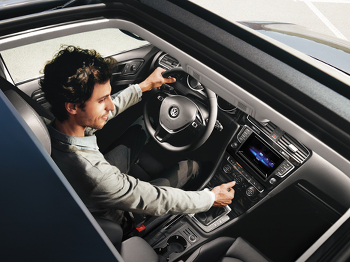 Volkswagen has always valued driver choice, so they’ve made the 2015 Golf available with two separate engines.

The 2015 Toyota Corolla comes with just one engine, though it is offered in two different versions. As standard, it offers 132 hp and 128 lb-ft of torque, so acceleration and performance is inferior to the Golf. The Eco mode creates a little more power, taking ratings to 140 hp and 126 lb-ft of torque. Efficiency peaks at 30 mpg in the city and 42 mpg on the highway. Whether in terms of power or fuel-economy, you’ll be far better off in a Golf.

56 independent automotive journalists agreed that the 2015 Golf and Golf GTI fully deserved to be named the North American Car of the Year, and a huge part of that was down to the comfortable interior.

Unlike the 2015 Toyota Corolla, this isn’t a vehicle that sacrifices passenger room for cargo space. In fact, while still enjoying 93.5 cubic feet for all occupants to stretch out and relax in, the Golf provides a sprawling 22.8 cubic feet of cargo space – significantly more than the 13 cubic feet of cargo room provided in the trunk of the Corolla. 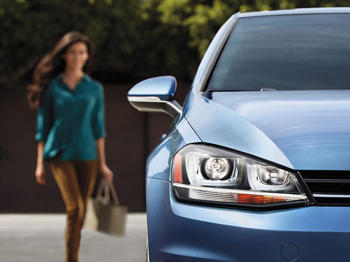 The 2015 Volkswagen Golf isn’t just roomier than the 2015 Toyota Corolla — it’s also far better equipped. Palm Coast and Port Orange drivers will find numerous features as standard in the Golf that are unavailable in all Corolla trims, including:

The 2015 Volkswagen Golf includes numerous safety devices as standard, including:

Maybe that might be why it was awarded a top score of “Good” in every crash test conducted by the IIHS, unlike the 2015 Toyota Corolla. The Golf was also named a Top Safety Pick by the NHTSA, an honor not given to the Corolla.

The 2015 Volkswagen Golf offers superior power, efficiency, cargo space, safety, and standard features to the 2015 Toyota Corolla. To experience it for yourself, contact the Daytona Auto Mall today.