When Palm Coast and Port Orange drivers come to the Daytona Auto Mall looking for a compact, they’ve often already heard about both the 2015 Nissan Sentra and the 2016 Toyota Corolla. Each is impressive, but only one will be the perfect choice for you. We’ve drawn up this competitive comparison to ensure you make the right decision. 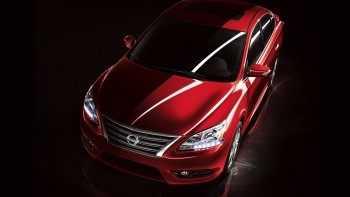 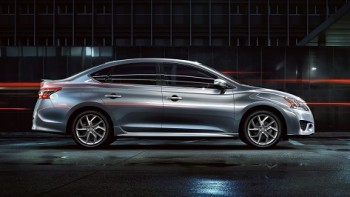 The 2015 Nissan Sentra is fitted with a state of the art 1.8L 4-cylinder, which puts Palm Coast and Port Orange drivers in command of 130 hp and 128 lb-ft of torque. That makes for a strong, responsive drive, but it never comes at the cost of efficiency, with even the entry-level model capable of 29 mpg in the city and 39 mpg on the highway. For better fuel economy, you can choose the FE+ S trim; it makes up to 30 mpg city and city and 40 mpg highway.

The 2016 Toyota Corolla comes with a 1.8L 4-cylinder engine with similar power ratings. However, it only makes 28 mpg in the city and 37 mpg on the highway. An enhanced model can produce 30 mpg city and 42 mpg highway, but, of course, that comes as an added cost.

The 2015 Nissan Sentra utilizes an expansive 111 cubic feet of total interior volume — the Corolla provides just 101.5 — to ensure that all five passengers never feel short on space. That makes it one of the most comfortable compacts on the road today, with a spacious cabin you wouldn’t necessarily expect.

It’s also one of the most well equipped compact vehicles, with several features available that aren’t offered with the Corolla. These features include: 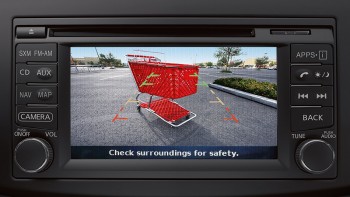 The 2015 Nissan Sentra has received acclaim for its solid performance during crash testing, even earning a Top Safety Pick award from the IIHS. The 2016 Toyota Corolla has not yet been rated, though it’s worth remembering that the 2015 model on which it is based did not receive a Top Safety Pick designation.

The 2016 Corolla also misses out on some of the Sentra’s more innovative safety features. For example, the Sentra’s available Easy-Fill Tire Alert causes your hazard lights to blink as you fill up the tires; when you reach the correct pressure, the horn will give a small beep. Just another nifty little way in which Nissan is making safety maintenance easier than ever.

Now that you’ve read about the 2015 Nissan Sentra, we’re sure that you’ll want to take one out for a test drive. At the Daytona Auto Mall, we can put you behind the wheel today.