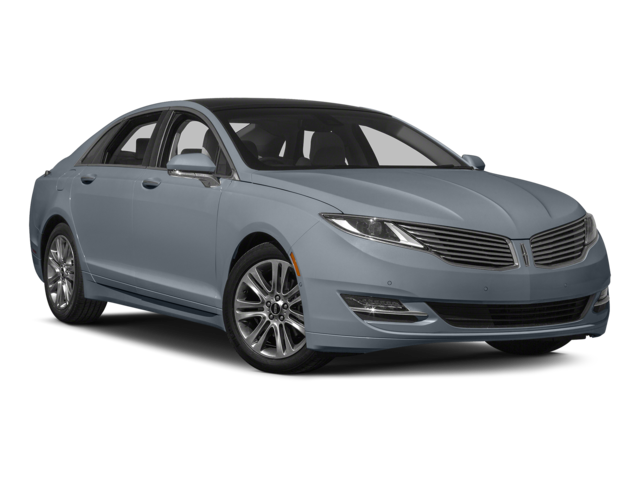 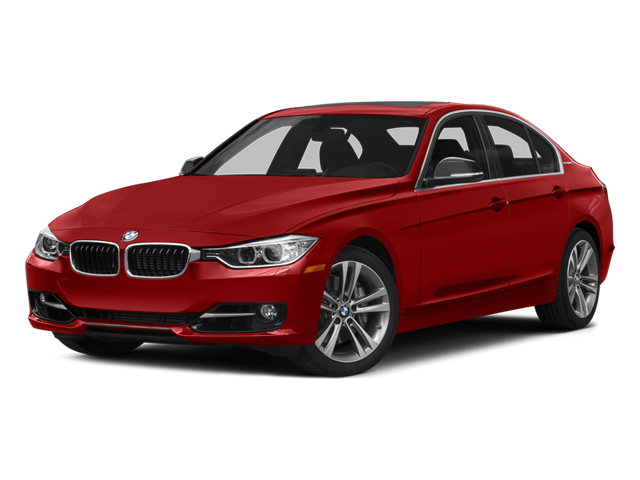 Both the 2015 BMW ActiveHybrid 3 and the 2015 Lincoln MKZ are phenomenal vehicles, but we’ve found that many Palm Coast and Port Orange drivers are unsure of which one to go for. It’s a tricky choice to make, but it really comes down to what you need from your vehicle. Let’s check out the relative merits of these two outstanding cars.

The 2015 Lincoln MKZ is available with three engine choices:

This represents a good deal of choice for Palm coast drivers, with drivers being able to choose between the exceptional fuel economy of the EcoBoost and the strength of the 3.7L V6.

The 2015 BMW ActiveHybrid 3 only offers one engine: a 3.0L Turbo inline six-cylinder paired with an electric motor. This might mean less driver choice, but the engine chosen is one of the best on the market, offering 335 hp — beating the 300 hp of the MKZ’s 3.7L Ti-VCT V6 while beating it in terms of gas mileage.

The 2015 BMW ActiveHybrid 3 starts at $50,150, while the 2015 Lincoln MKZ starts at $35,190, so there’s clearly a considerable difference in price for Port Orange drivers to consider. Of course, cost isn’t just about the upfront payment, and there’s much more to consider when comparing the MKZ to the ActiveHybrid 3.

Fuel economy is the most obvious area to look at, and it’s here that the MKZ really pushes ahead. With cruising ranges for both city and highway outstripping the BMW, and the 41 mpg available from the MKZ Hybrid, it’s a frontrunner for efficiency.

Don’t underestimate the benefits of BMWs maintenance program. Maintenance costs can run drivers a pretty penny, but not with the ActiveHybrid 3. BMW covers factory-recommended services, with unlimited roadside assistance and total protection for either four years or 50,000 miles,* whichever comes first.

This offer stands in stark contrast to the MKZ, which offers less than half the warranty. You’ll be protected for 2 years instead of 4, or 24,000 miles instead of 50,000.*

Try Both at the Daytona Auto Mall

You can see both the 2015 BMW ActiveHybrid 3 and the 2015 Lincoln MKZ at the Daytona Auto Mall, so come on down and compare them both in person. Just a short drive from both Palm Coast and Port Orange, we can address all of your automotive needs!