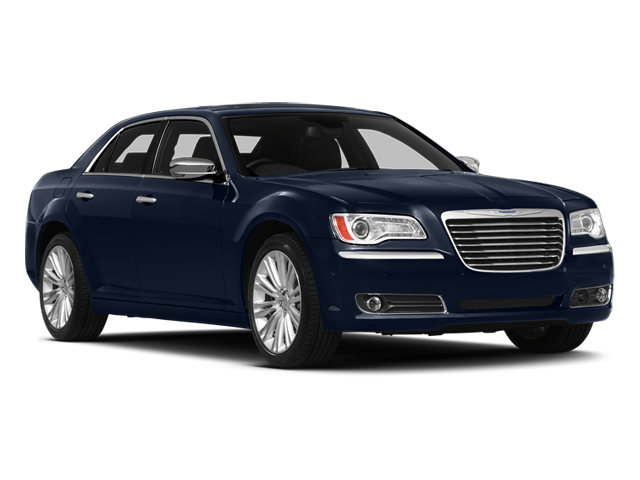 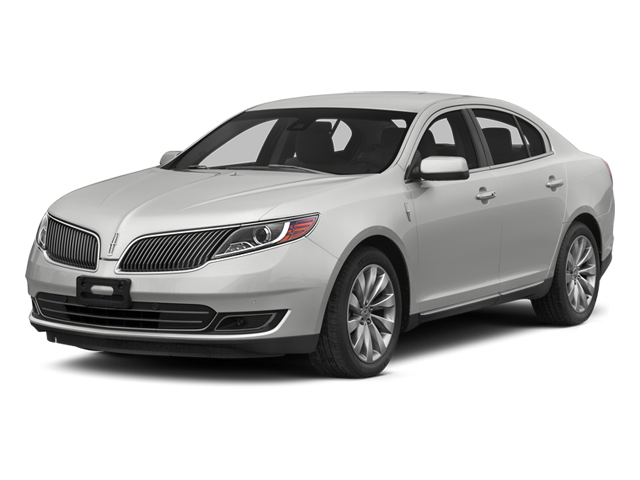 With the release of the 2015 Lincoln MKS and the 2015 Chrysler 300, Palm Coast and Port Orange, FL drivers have to choose between two fantastic luxury sedans. The 2015 Lincoln MKS incorporates a number of new enhancements to both its interior and performance, making it a well-balanced and efficient luxury sedan. The 2015 Chrysler 300 sports fantastic new exterior styling, a powerful and efficient V6, and some great new technology. But which sedan is right for you? To answer that question, we first need to dig into the details of both of these exciting new vehicles.

The 2015 Lincoln MKS brings with it a redesigned interior that is both spacious and luxurious in equal measure. It is rich with standard features, including premium leather, power everything, an excellent sound system, and plenty of gadgets and gizmos for all your driving needs. The 2015 MKS is powered by a turbocharged V6 that can net you 305 hp and 280 lb-ft of torque while still speeding along efficiently at an astounding 28 mpg on the highway when equipped with front-wheel drive.

With the merger between Fiat and Chrysler, new ideas are being implemented rapidly into the Chrysler brand. The 2015 Chrysler 300 is no exception to this new development, and it is features a variety of enhancements to exterior and performance capabilities. The new Chrysler 300 sports a powerful new exterior, including a completely redesigned front and rear end that gives it an authoritative appearance. You also have the option of a powerful V8 engine, and all models come standard with a seven-inch touchscreen display.

The Right One for You

Finally, Port Orange drivers are probably wondering which of these luxury sedans is right for them. While both of them are well-designed, feature-filled, and packed with great enhancements, they do have some differences. For Palm Coast drivers looking to invest in a luxury sedan that is charting a new course in the industry with extreme power and great standard features, the 2015 Chrysler 300 may be right for you. If, on the other hand, you are looking for solid performance, luxury, and tech, the 2015 Lincoln MKS checks all the right boxes. The decision is ultimately up to you.

The best way to see for yourself which of these sedans is perfect for you is to take both of them for a test drive today at Daytona Auto Mall. We carry both the new 2015 Lincoln MKS and the 2015 Chrysler 300, and we offer numerous variants of both of these luxury sedans on our lots. Come down today and check them out — you won’t regret it!