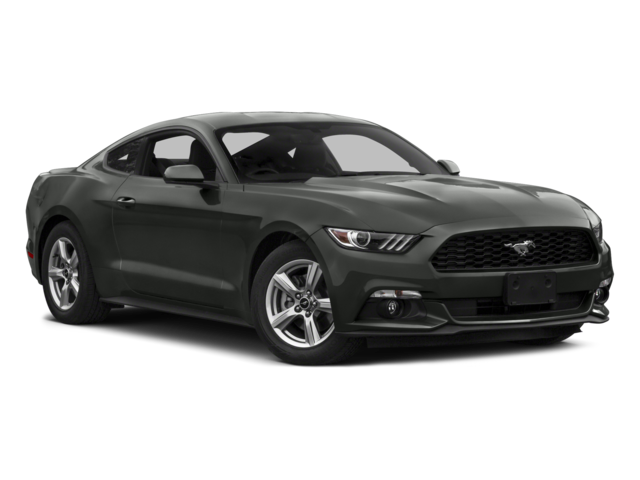 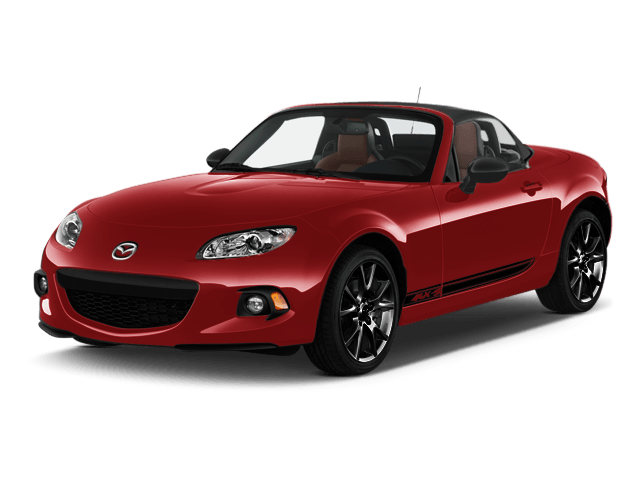 When it comes down to the battle between the 2015 Ford Mustang vs. the 2015 Mazda MX-5 Miata, Palm Coast and Port Orange drivers have two outstanding options from which to pick. Both of these vehicles are incredibly well-built, fast, and sophisticated, but they are also designed with different drivers in mind. That’s why we are going to take a close look at each of them to help you determine whether the new Mustang or MX-5 Miata is right for you.

The 2015 Ford Mustang: Powerful and Commanding

Port Orange drivers will find that the 2015 Ford Mustang is a powerhouse with an authoritative exterior style. It features a wide variety of different engine options, an innovative rear suspension system to improve the overall driving experience, and a great interior and exterior designed with the power driver in mind. You have your choice of a high-powered V6, the all-new 2.3L EcoBoost, or the 5.2L flat-plane crank powertrain of the Shelby GT350, a monster that is capable of producing over 500 hp and 400 lb-ft of torque.

On the other hand, the 2015 Mazda MX-5 Miata excels in its traditional role of being the premier roadster. It is sporty, stylish, and fast, all factors that have contributed to its popularity in the club racing circuit. If the new Mustang is a bodybuilder, then the new MX-5 Miata is a sophisticated, stylish connoisseur oozing with confidence. Best of all, it’s affordable. In fact, the 2015 MX-5 Miata is so affordable that it earned a spot as one of the 10 Coolest Cars Under $25,000 for the second consecutive year from KBB.com.

The Right One for You

But which vehicle is right for you? Palm coast drivers cannot go wrong with either the new Mustang or MX-5 Miata, but they definitely have differing appeal. If you are in the market for a vehicle that was built to tear up the pavement and look like a beast while doing so, then the 2015 Ford Mustang may be perfect for you. Whereas if you are looking for a sleek, stylish, and speedy roadster that won’t destroy your wallet, then the 2015 Mazda MX-5 Miata is just right for you.

The good news is that you don’t have to decide if the 2015 Ford Mustang or 2015 Mazda MX-5 Miata is right for you based on a few blocks of text alone. Come to Daytona Auto Mall today to have to take each of these fantastic vehicles for a drive around the area. We’re just a short drive from Palm Coast and Port Orange, and we’re firm believers that the best way to decide on a car is to actually drive it! You’ll be very glad you did, and we’ll see you soon!