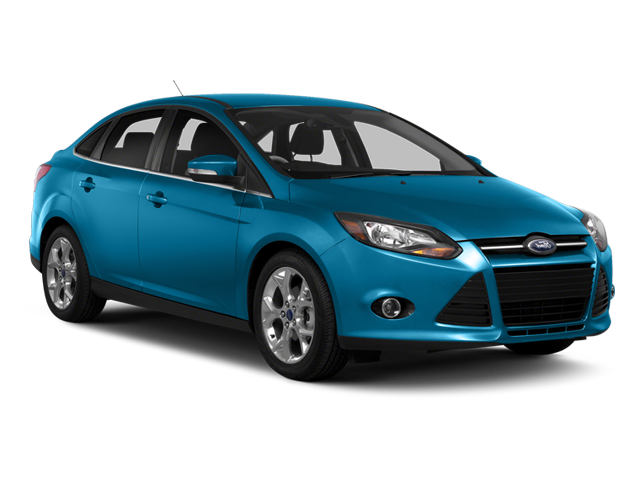 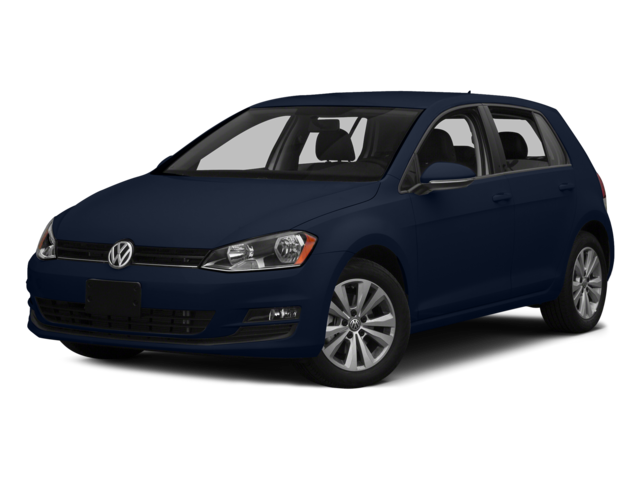 Our team has been fielding a lot of questions from Palm Coast and Port Orange drivers who want to know which is better, the 2015 Ford Focus or the 2015 Volkswagen Golf. We tell them to think about what they’ll need from their car, and how much it’s worth to them. We’re confident that’ll work for you too!

How Do You Want Your Car to look?

The 2015 Ford Focus has been given a complete redesign. Thoroughly modern, it has a restyled hood and grille, with available LED lighting. The 2015 Golf has only benefited from some slight changes — the difference being barely perceivable. This isn’t necessarily a bad thing.

The Ford Focus is a sharp-looking car, so if you want an eye-catching model then you’ve found it. However, the Golf doesn’t really need improving. The car has an understated style that stands the test of time. For ageless beauty, Palm Coast drivers should go with the Golf.

How Much Technology Do You Need?

Ford has fitted the 2015 Focus with a wealth of technology, utilizing a smartphone integration system (Ford Sync), and their additional driver control system (MyKey). The 2015 Golf is noticeably lacking those technologies, which might be a concern for some Port Orange drivers. That said, the new Golf comes standard with Bluetooth and a 5.8-inch touchscreen audio interface.

Ask yourself how much you will use those features. If you regularly need to make calls during a drive, or if the car has multiple drivers, then those additional features will end up earning their way. If not, you’ll have paid more for something you don’t need.

How Much are You Willing To Pay?

The 2015 Golf’s MSRP starts at just $17,995, while the 2015 Focus is likely to be priced higher. Both cars are safe, and both have excellent fuel economy, but if you really want to work out which will be of more value in the long run, ask yourself what you need.

If you need a modern-looking car that will keep you connected, then the 2015 Ford Focus is perfect. Should you require a minimalist experience, and won’t use the big-ticket features, then the 2015 Golf will provide everything you need.

Try Them Both at the Daytona Auto Mall

Perhaps the best way to decide which car is right for you is to take both the 2015 Ford Focus and the 2015 Volkswagen Golf for a test drive — you’ll see how each one feels and get a chance to try out a few features. There’s no better place for this than Daytona Auto Mall, so get in touch for more information about these two brilliant models. We’re conveniently located near Palm Coast and Port Orange, FL, so come see us soon!