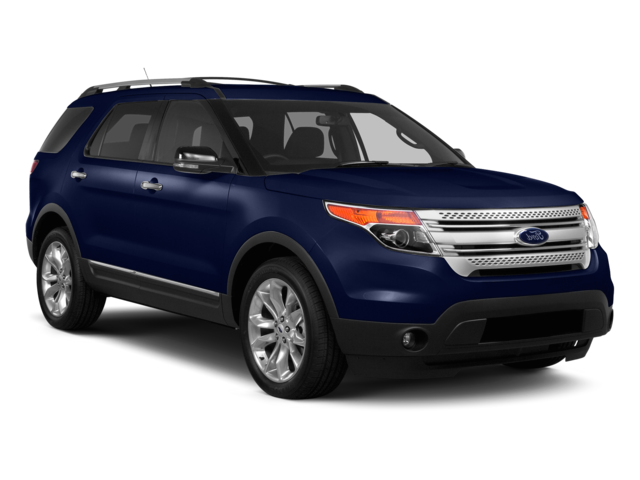 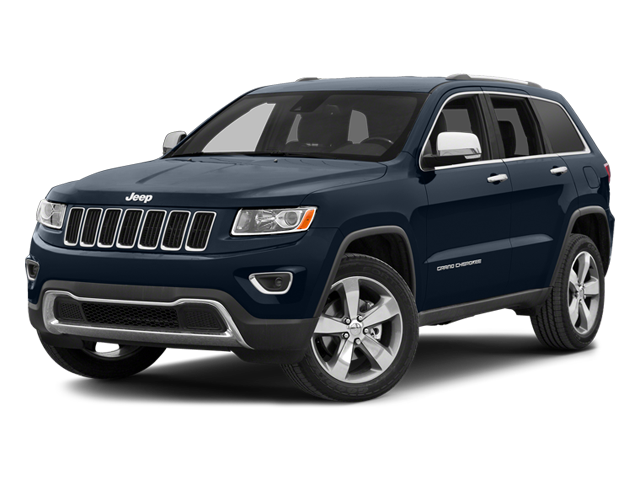 Drivers in Palm Coast and Port Orange, FL have a lot of SUVs from which to choose; in particular, the 2015 Ford Explorer and the 2015 Jeep Grand Cherokee are the latest in a line of cutting-edge vehicles from Ford and Jeep. Deciding on which one is right for you depends on your driving style, needs, and preferences, but to help you make this decision we’re going to examine the important aspects of both of these vehicles. Let’s take a look now at the new Ford Explorer and Jeep Grand Cherokee to see which of these SUVs is right for you.

The 2015 Ford Explorer continues Ford’s push to continuously enhance their vehicles and improve their technology and performance over each generation. The new Explorer features all the great technologies Ford has been developing for the past few years, including the high-end Sync system. The 2015 Explorer comes standard with a powerful V6 engine that produces 290 hp and 255 lb-ft of torque, all while consuming only 24 mpg on the highway with front-wheel drive. The Explorer is a great balance between performance, tech, and efficiency.

The 2015 Jeep Grand Cherokee, on the other hand, is a beast of an SUV with significant off-road capabilities and plenty of power. Like the Explorer, the new Grand Cherokee can produce 290 hp and 260 lb-ft of torque with its standard V6 engine. But the Grand Cherokee is loaded with luxury and tech: its interior is filled with leather trims, upscale design work, and all the bells and whistles Palm Coast drivers would expect out of a luxury SUV.

Which One is Right for Port Orange Drivers