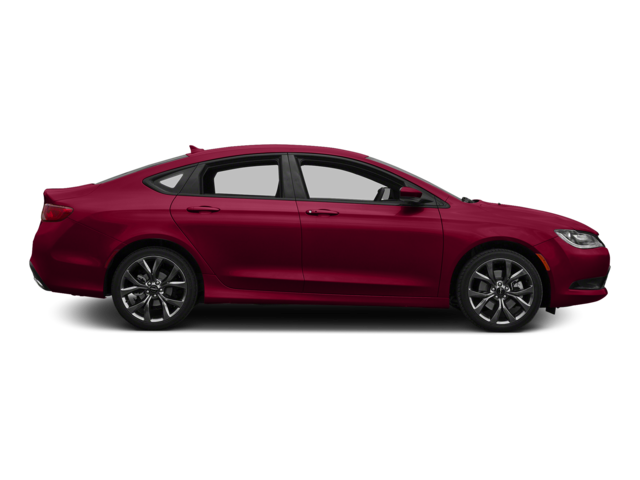 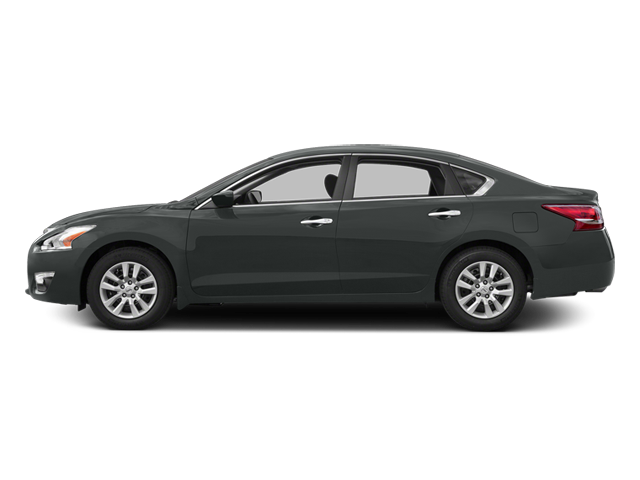 The fully redesigned 2015 Chrysler 200 is a midsize sedan is powered by a muscular V6 engine with crisp handling and great fuel economy. It fits five passengers and entertains them fully with an innovative infotainment system. On the other hand, the 2015 Nissan Altima midsize sedan also seats five passengers, as well as boasting a similar class-leading V6 engine packed with power and efficiency. Which of the two competitors is better? Lets compare some specs and see which car better fits Palm Coast and Port Orange Drivers.

These are two wonderfully fast cars, so drivers around Palm Coast who want a bit of jump from their midsize sedan should be pleased with either.

Both the 2015 200 and the 2015 Altima feature intuitive infotainment options that will keep Port Orange families happy during long trips. Both cars offer navigation systems, voice-control features, smartphone app integration, and responsive touchscreens. It’s as if the folks at Chrysler and at Nissan were trying to outdo each other, but found instead they had a lot in common.

Make Your Choice Today at the Daytona Auto Mall

No matter which car you choose, it will be the right one. Come to Daytona Dodge Chrysler Jeep Ram and take the 2015 Chrysler 200 for a spin, or walk on in to Daytona Nissan next door and test drive the 2015 Nissan Altima. You can find the both dealerships in Daytona Beach, FL, just 20 minutes from Port Orange and 30 minutes from Palm Coast. We look forward to meeting you!